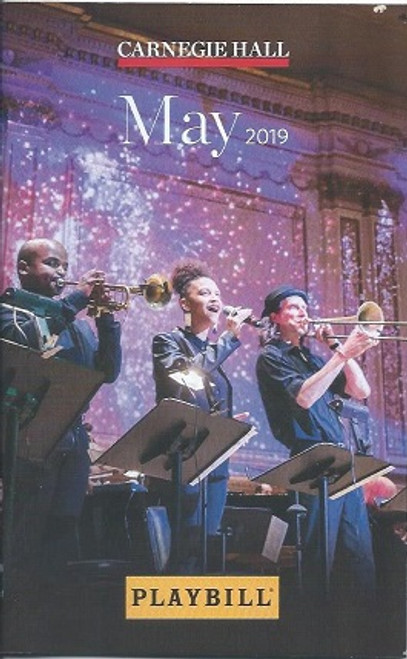 Punch Brothers is an American band consisting of Chris Thile, Gabe Witcher, Noam Pikelny, Chris Eldridge, and Paul Kowert. Their style has been described as "bluegrass instrumentation and spontaneity in the structures of modern classical" as well as "American country-classical chamber music." and Nickel Creek is an American Americana music group consisting of Chris Thile, and siblings Sara Watkins and Sean Watkins. Formed in 1989 in Southern California, they released six albums between 1993 and 2006. The band broke out in 2000 with a platinum-selling self-titled album produced by Alison Krauss, earning a number of Grammy and CMA nominations.