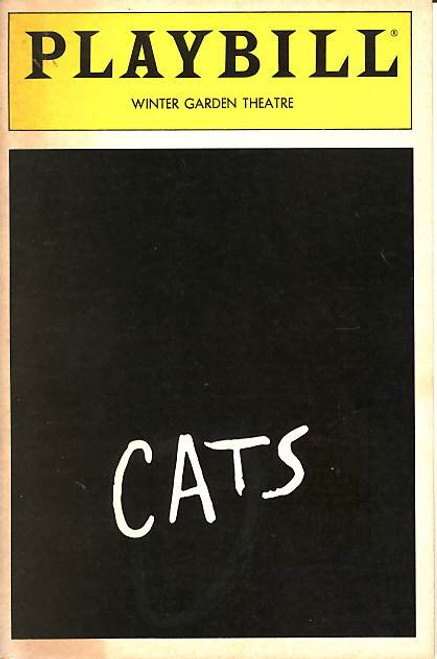 Cats is a musical composed by Andrew Lloyd Webber based on Old Possum's Book of Practical Cats by T. S. Eliot. It introduced the song standard "Memory". The musical first opened in the West End in 1981 and then on Broadway in 1982. Each time directed by Trevor Nunn and choreographed by Gillian Lynne, it won numerous awards, including both the Laurence Olivier Award and the Tony Award for Best Musical. The London production ran for twenty one years and the Broadway production ran for eighteen years, both setting long-run records. Actresses Elaine Paige and Betty Buckley became particularly associated with the musical. One actress, Marlene Danielle, performed in the Broadway production for its entire run (from 1982 until 2000). Cats is the second longest-running show in Broadway history, and the fourth longest-running West End musical. It has been performed around the world many times and has been translated into more than 20 languages. In 1998 Cats was turned into a made-for-television film. Cats (1985) Scott Wise, Laurie Beechman, Charlotte d'Amboise, Jane Bodle - Wintergarden Theatre. Each Order will incur a $5.00 handling fee (Shown as Tax) per Order (including free shipping)

Condition: 6/10 Cover has age brown stain however after that good condition