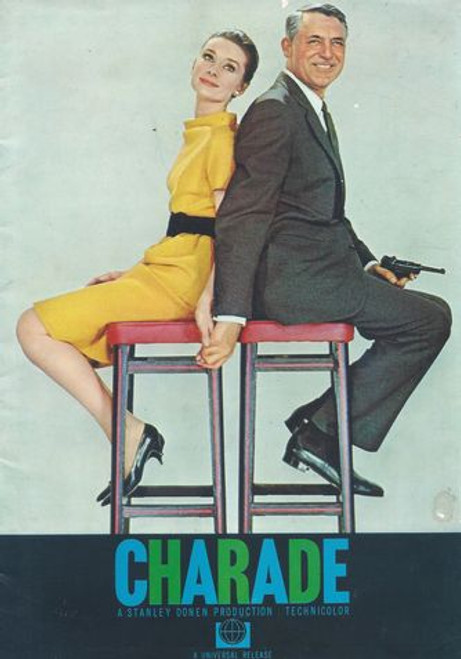 The film has a sparkling screenplay, especially the repartee between Grant and Hepburn. It was filmed on location in Paris. Henry Mancini's score features the popular theme song Charade. It has animated titles by Maurice Binder. Charade has received generally positive reviews from critics. It has been described as "the best Hitchcock movie that Hitchcock never made"