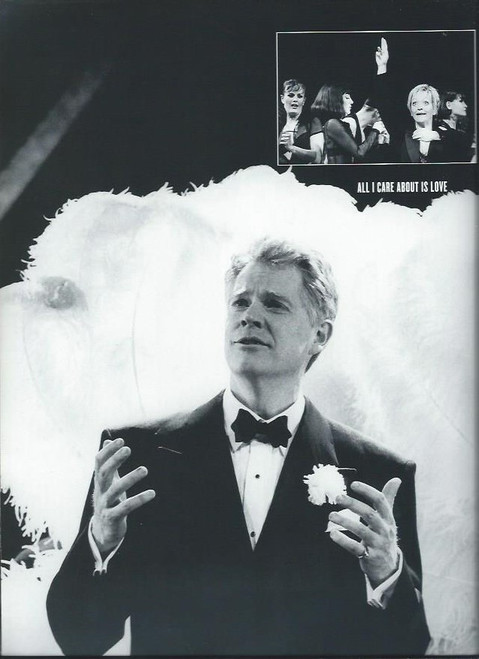 Chicago is a Kander and Ebb musical set in Prohibition-era Chicago. The music is by John Kander with lyrics by Fred Ebb and a book by Ebb and Bob Fosse. The story is a satire on corruption in the administration of criminal justice, and the concept of the “celebrity criminal”.

The musical is based on a 1926 play of the same name by reporter Maurine Dallas Watkins about actual criminals and crimes she reported on. The original Broadway production opened June 3, 1975 at the 46th Street Theatre and ran for 936 performances. Bob Fosse choreographed the original production, and his style is strongly identified with the show. Chicago’s 1996 Broadway revival holds the record for the longest-running musical revival on Broadway (not counting the revue Oh! Calcutta!) and is Broadway’s sixth longest-running show. As of January 12, 2010, it has played for more than 5,400 performances. The revival was followed by a production on London’s West End theatre and several tours and international productions.

Souvenir Brochure Size 330 x 235 mm
Brochure Full of photos of the show, bio's of all the cast members and Creative crew.
Condition: Used Good 8/10 Wow it looks great (A Little wear on the cover)
(Please Note scans are low res for fast loading)