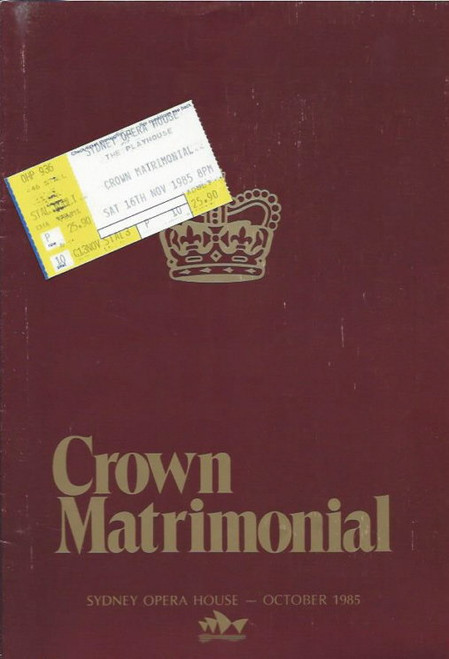 Royce Ryton's play Crown Matrimonial, telling the abdication story from Queen Mary's viewpoint, opened at the Haymarket Theatre in 1972, with Peter Barkworth as Edward, and Wendy Hiller as Queen Mary. In a televised version in 1974, Barkworth reprised his role, but Queen Mary was played by Greer Garson.

The Year is 1936 - the Prince of wales appeared to be blazing a new trail for the twentieth century monarchy to follow, A Series of successful foreign tours had made him an international celebrity - He Was Adored by the world and dearly loved by all his family. He had fought to get close to the trenches in the Great war and Won. He was the first member of the Royal Family to speak on radio, and the first to be photographed smoking. He was a foil to the staid image of his parents, King George V and Queen Mary.