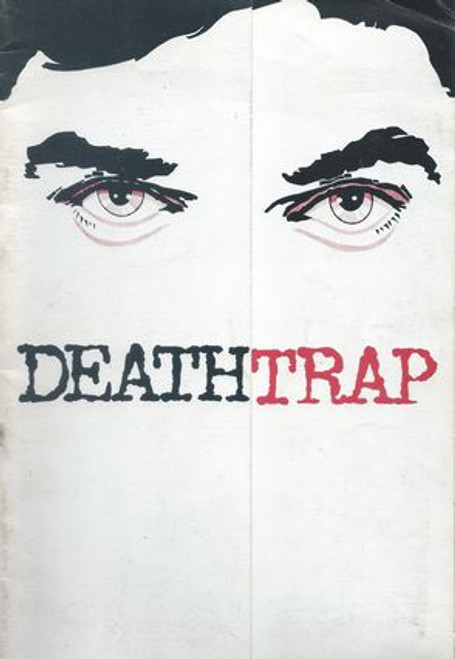 Condition: Used Good 8/10 White cover does have some small marks