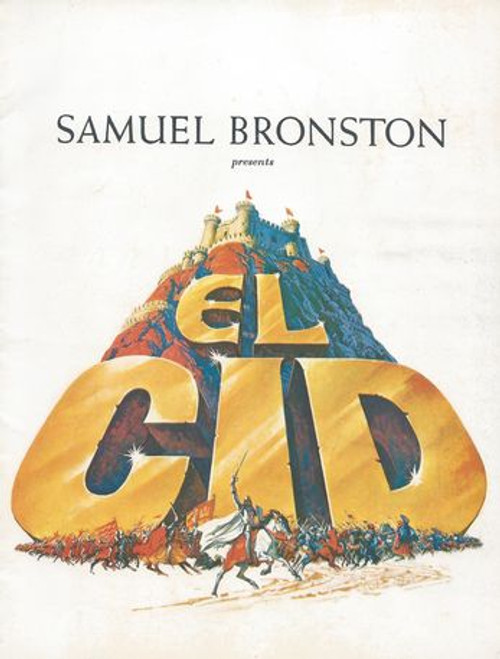 El Cid is a 1961 epic historical drama film directed by Anthony Mann and produced by Samuel Bronston. The film is loosely based on the life of the 11th-century Castilian warlord Rodrigo Díaz de Vivar, called "El Cid" (from the Arabic as-sidi, meaning "The Lord"). The film stars Charlton Heston in the title role and Sophia Loren as Doña Ximena. The screenplay is credited to Fredric M. Frank, Philip Yordan, and Ben Barzman with uncredited contributions by Bernard Gordon.

El Cid premiered on December 6, 1961 at the Metropole Theatre in London, and was released on December 14 in the United States. The film received largely positive reviews praising the performances of Heston and Loren, the cinematography, and the musical score. It went on to gross $26.6 million during its initial theatrical run. It was nominated for three Academy Awards for Best Art Direction, Best Music Score of a Dramatic or Comedy Picture, and Best Original Song.

The Curious Incident of the Dog in the Night Time - 9

Accidental Death of an Anarchist