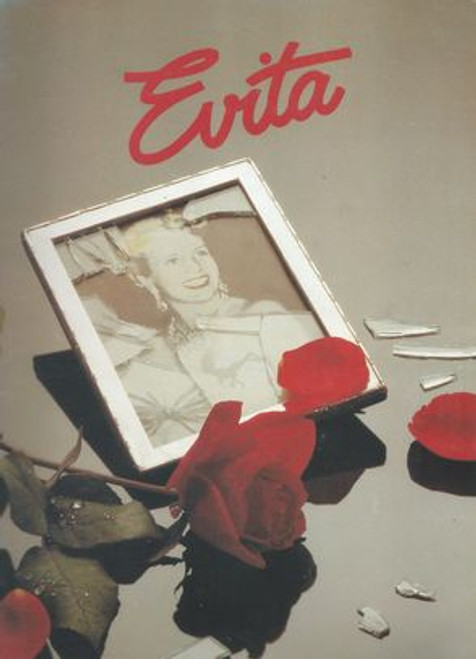 Jennifer Murphy biggest test was Evita's opening. The leagues clubs in NSW would remember her as a pretty good singer. Good enough, some said, to silence a poker machine at 30 paces. In London and South Africa audiences knew her too, but in early September Jennifer Murphy was happy enough to describe herself as an unknown. Now the taxi drivers in Sydney and Adelaide beam great smiles when they have her as a fare. "Good luck with the show, Jenny," they say. The world's fourth stage Evita (the others are in London, New York and Los Angeles) as she joined the team and become a stage star. "Evita" opened its Australian run at Adelaide's Festival Theatre on April 30 1980 (Later the role would shift to Patti LuPone)

Condition: Used Good 8/10 Does have a blue sun light fade on spine of cover (See Pic)