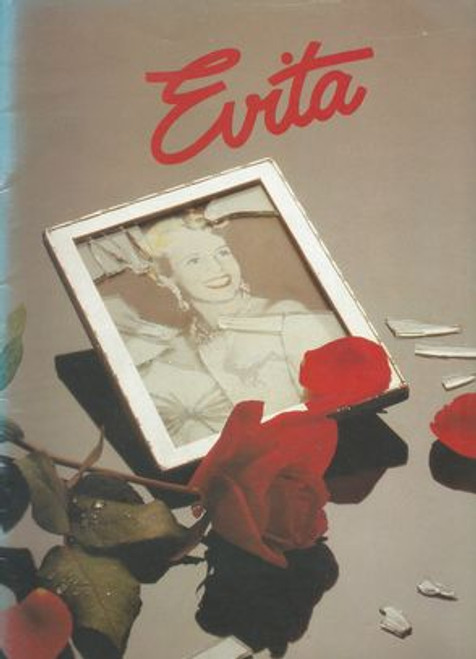 This has been followed by a string of professional tours and worldwide productions and numerous cast albums, as well as a 1996 film adaptation of the musical. The musical was revived in London in 2006, and on Broadway in 2012, and toured the UK again in 2013–14 before running for 55 West End performances at the Dominion Theatre in September–October 2014.

Patti LuPone has Signed inside program