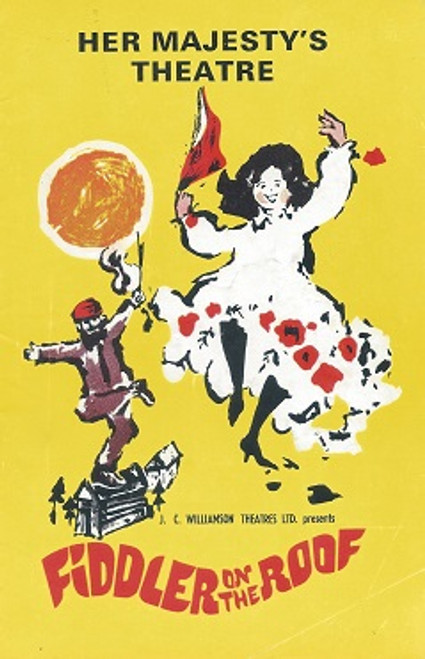 Fiddler on the Roof - Her Majesty's Theatre Sydney 1967

Based on Sholem Aleichem Stories by permission of Arnold Peri