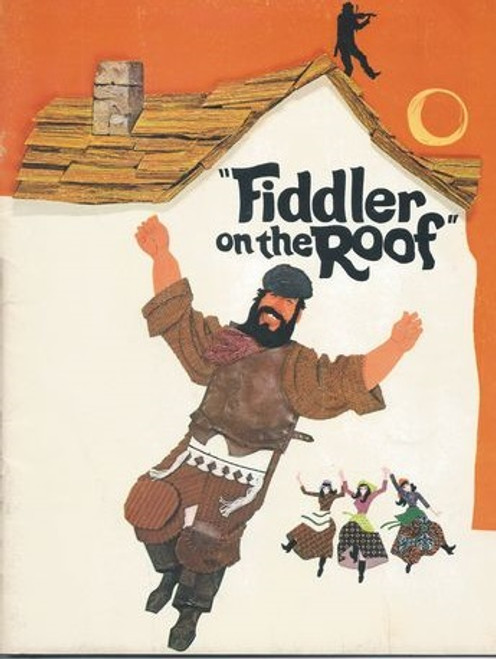 At the beginning of the twentieth century, Jews and Orthodox Christians live in the little village of Anatevka in the pre-revolutionary Russia of the Czars. Among the traditions of the Jewish community, the matchmaker arranges the match and the father approves it. The milkman Reb Tevye is a poor man that has been married for twenty-five years with Golde and they have five daughters. When the local matchmaker Yente arranges the match between his older daughter Tzeitel and the old widow butcher Lazar Wolf, Tevye agrees with the wedding. However Tzeitel is in love with the poor tailor Motel Kamzoil and they ask permission to Tevye to get married that he accepts to please his daughter. Then his second daughter Hodel (Michele Marsh) and the revolutionary student Perchik decide to marry each other and Tevye is forced to accept. When Perchik is arrested by the Czar troops and sent to Siberia, Hodel decides to leave her family and homeland and travel to Siberia to be with her beloved Perchik. When his third daughter Chava decides to get married with the Christian Fyedka, Tevye does not accept and considers that Chava has died. Meanwhile the Czar troops evict the Jewish community from Anatevka.