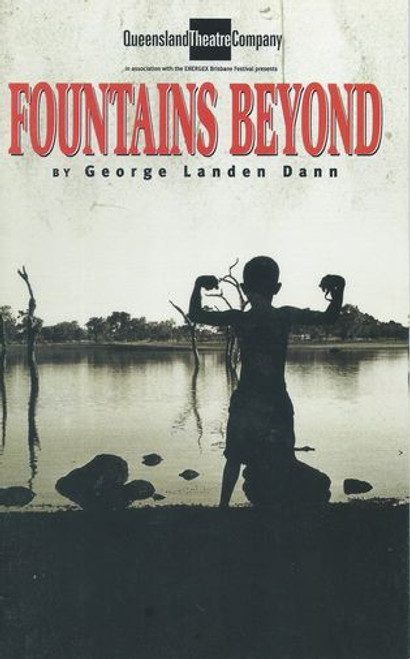 Dann returned to writing on the issue of race relations with his play Fountains Beyond, arguably his most critically acclaimed play, staged and broadcast in 1942. It was awarded second place next to Douglas Stewart's Ned Kelly in the Australian Broadcasting Commission's radio-drama competition. It was performed throughout Australia, and in London and Wales in 1950. Dann enlisted in the Australian military in April 1942 where he was part of the Mobile Concert Party Unit, which was involved in entertaining men in hospitals and convalescent units. He later would say that he enlisted as a means to 'escape', not out of patriotism. He was discharged from the armed forces in 1945.

George Landen Dann (1 January 1904 – 6 June 1977) was an Australian playwright, writer, and draftsman. He is best known for a number of award-winning and critically acclaimed plays such as In Beauty It Is Finished, Fountains Beyond, Caroline Chisholm and The Orange Grove. Dann wrote dozens of published and unpublished plays over the course of his lifetime. Originally writing plays for the amateur dramatic society at Sandgate, Queensland, Dann was a particularly shy and reclusive person, and even though he wrote part-time, his more popular plays were widely performed by amateur theatre companies around Australia. George Landen Dann's writing has been appreciated for its social realism, with a number of his plays delving into issues involving Indigenous Australians and their central characters reflecting individuals that Dann had met during his time in outback Australia.