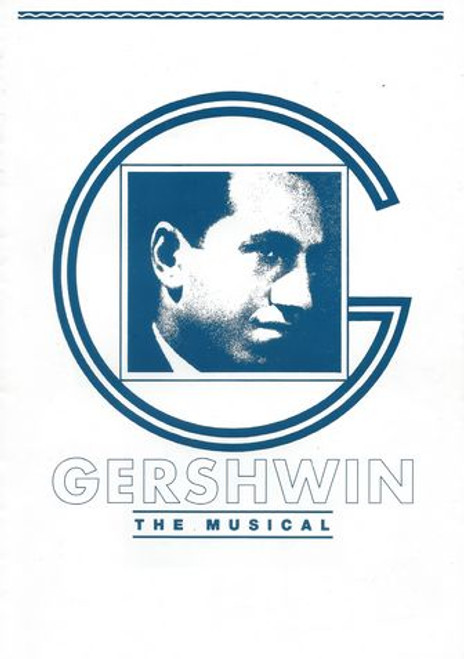 Gregory Flood has played, written and conducted in every medium, from the concert stage, theatre, opera, musicals, TV to feature film and the recording studio.

In the theatre he orchestrated and conducted the premiere of his original musical "Gershwin - The Musical" for the Victorian Arts Centre with the State Orchestra of Victoria, and, for the Victorian State Opera, he conducted over 280 performances of his re-orchestration of "HMS Pinafore" and 20 performances of his re-orchestration of "La Belle Helene". He also orchestrated and conducted the Victorian Arts Centre's production of "Macbeth" by David Hobson and contributed dance arrangements, underscore and conducted JC Williamson's Australian Tour of "Me and My Girl". His work in theatre led to an invitation from Gian-Carlo Menotti to orchestrate his opera "Goya" for Placido Domingo and the Los Angeles Opera.