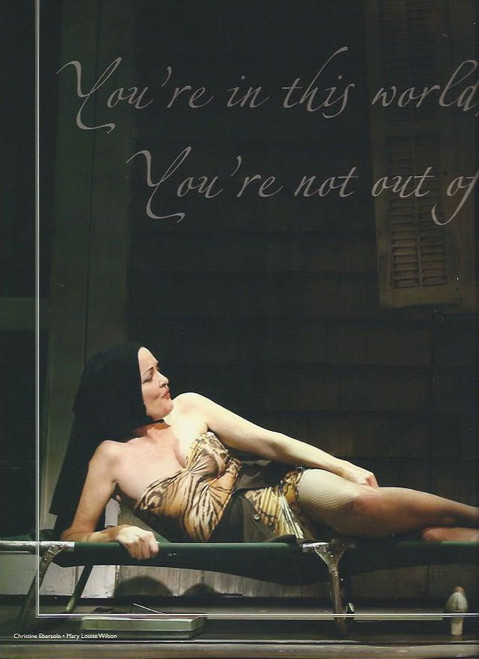 All items are sold used and as is - Condition: Used  Looks Good - Souvenir Brochure - No Cast Insert