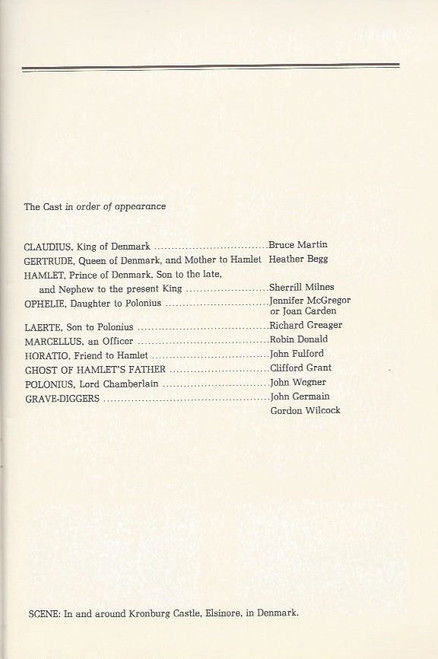 Size 210 x 300 mm Lots of Information on the show and the Cast, and Story
Condition: Used Good 8/10 Great, This is like a Book its Looks Fantasic