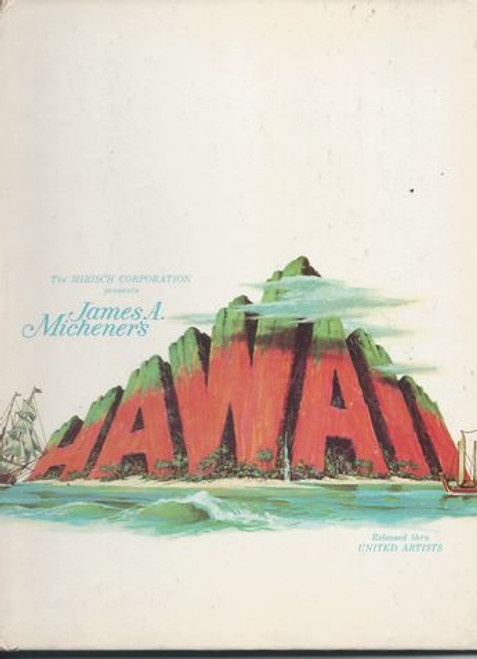 Hawaii is a 1966 American epic drama film directed by George Roy Hill and based on the 1959 novel of the same name by James A. Michener. It tells the story of an 1820s Yale University divinity student (Max von Sydow) who, accompanied by his new bride (Julie Andrews), becomes a Calvinist missionary in the Hawaiian Islands. It was filmed at Old Sturbridge Village, in Sturbridge, Massachusetts, and on the islands of Kauai and Oahu in Hawaii. Hawaii received seven nominations at the 39th Academy Awards, including Best Supporting Actress (for Jocelyne LaGarde).