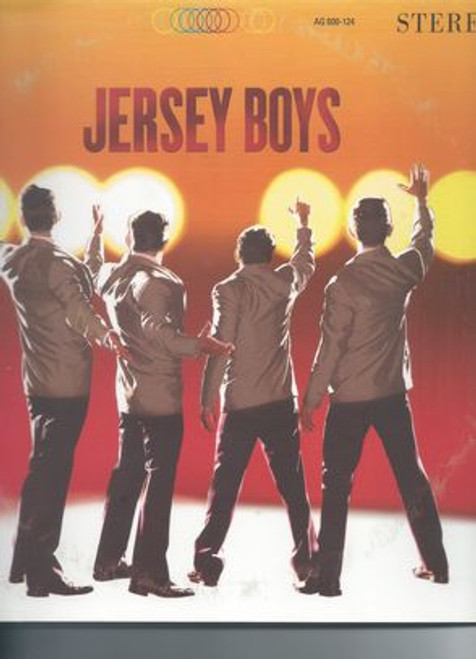 Jersey Boys is a documentary-style musical based on the lives of one of the most successful 1960s rock 'n roll groups, the Four Seasons. The musical opened on Broadway on November 6, 2005, and has had a North American National Tour, along with productions in the West End, Las Vegas, Chicago, Toronto, Melbourne and Sydney. This Souvenir Brochure is from the 2009 Australian Tour. Starring : Bobby Fox, Scott Johnson, Stephen Mahy, Glaston Toft, Gareth Keegan, Lisa Adam, Bernard Angel, Jeremy Brennan, Andrew Broadbent.