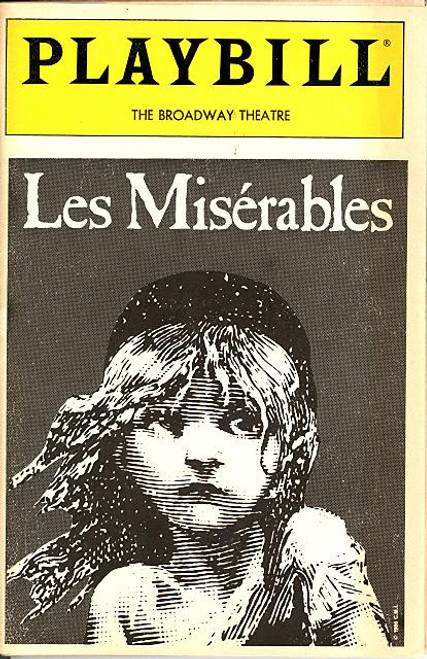 All Items Sold As Is