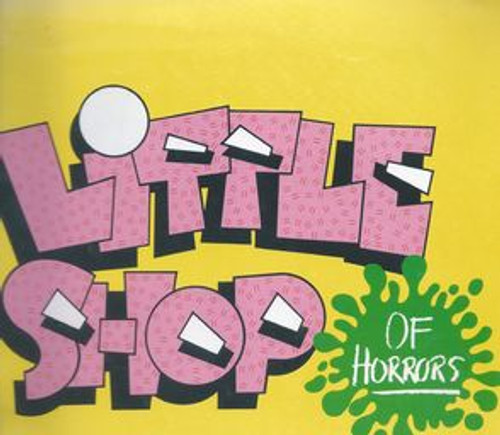 Music by Alan Menken and Book and Lyrics by Howard Ashman