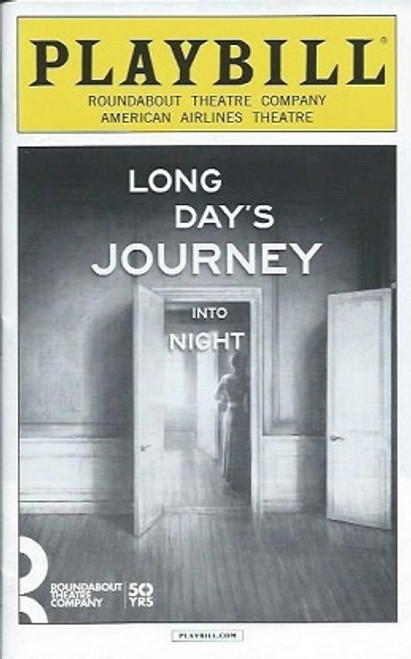 Long Day’s Journey Into Night is a 1956 drama in four acts written by American playwright Eugene O’Neill. The play is widely considered to be his masterwork. O’Neill posthumously received the 1957 Pulitzer Prize for Drama for the work.

The action covers a fateful, heart-rending day from around 8:30 am to midnight, in August 1912 at the seaside Connecticut home of the Tyrones – the semi-autobiographical representations of O’Neill himself, his older brother, and their parents at their home, Monte Cristo Cottage.

One theme of the play is addiction and the resulting dysfunction of the family. All three males are alcoholics and Mary is addicted to morphine. In the play the characters conceal, blame, resent, regret, accuse and deny in an escalating cycle of conflict with occasional desperate and half-sincere attempts at affection, encouragement and consolation.