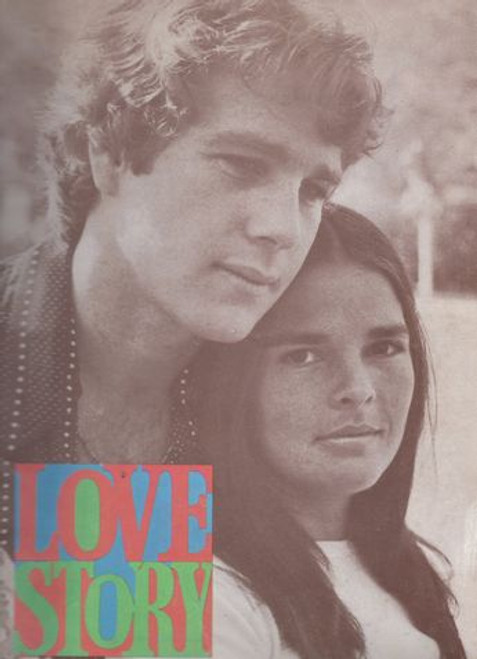 Love Story is a 1970 American romantic drama written by Erich Segal, who was also the author of the best-selling 1970 novel of the same name. It was produced by Howard G. Minsky and directed by Arthur Hiller and starred Ali MacGraw and Ryan O'Neal, alongside John Marley, Ray Milland, and Tommy Lee Jones in his film debut in a minor role. A tragedy, the film is considered one of the most romantic by the American Film Institute (#9 on the list) and is one of the highest-grossing films of all time. It was followed by a sequel, Oliver's Story (1978), starring O'Neal with Candice Bergen.

Erich Segal originally wrote the screenplay and sold it to Paramount Pictures. While the film was being produced, Paramount wanted Segal to write a novel based on it, to be published on Valentine's Day to help pre-publicize the release of the film. When the novel came out, it became a bestseller on its own in advance of the film