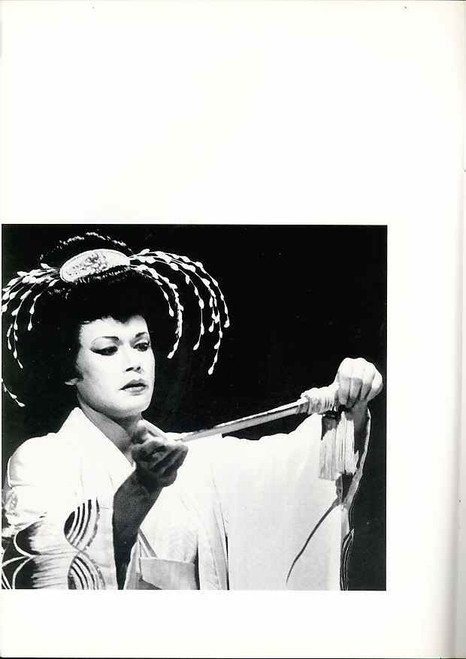 This Souvenir Brochure is from the UK Production 1989.

Size 210 x 295 mm Great photographs from the show and the Cast a great addition to any show collection.
Condition: Used Good 8/10
(Please Note scans are low res for fast loading)