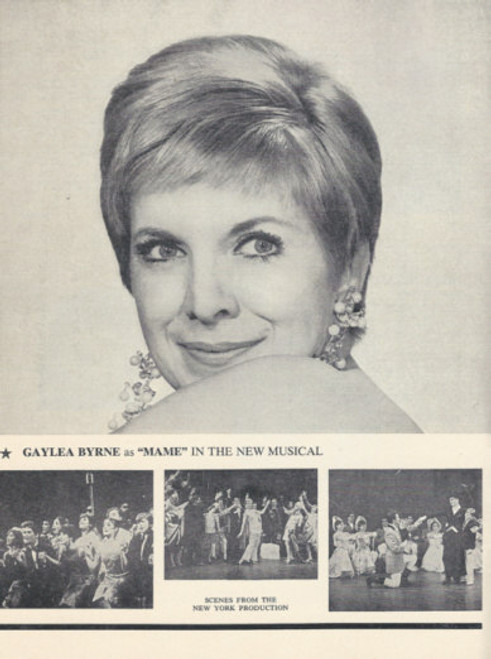 Many photographs and great information about the show and the cast a great addition to any show collection.