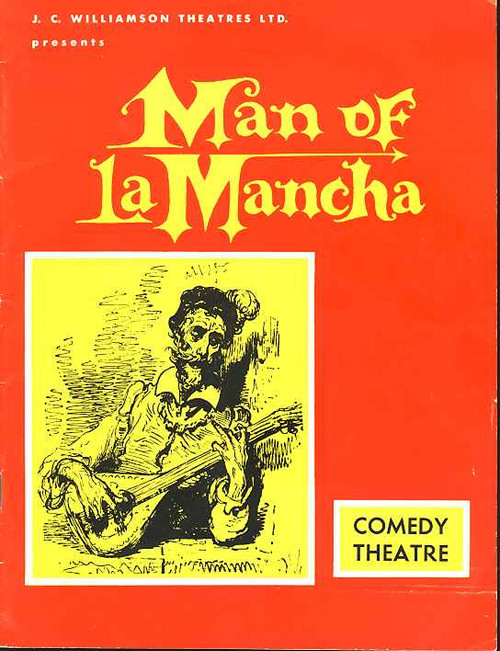 This Souvenir Brochure is from the Return Season to Melbourne 1976 to the Comedy Theatre.