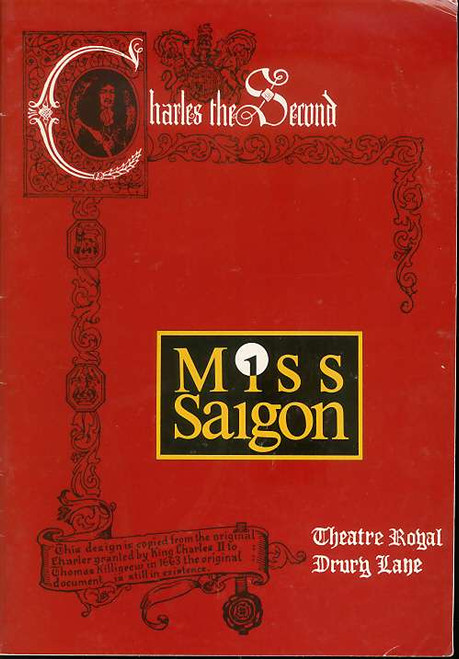 Size 170 x 240 mm
Pictures of the cast, and all show details – a collector’s must have.
(Please Note scans are low res for fast loading)