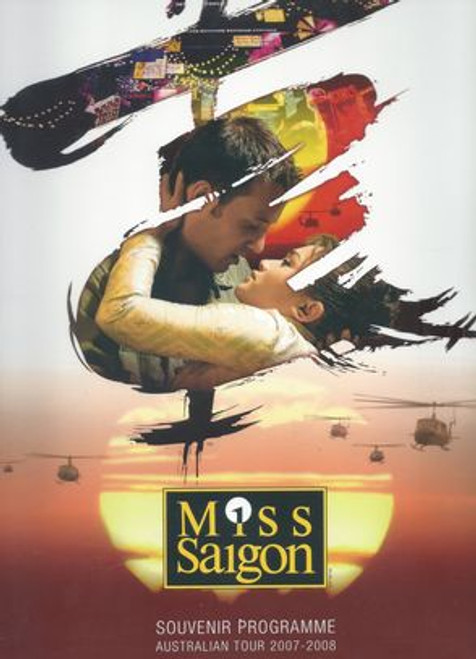 The musical was inspired by a photograph, which Schönberg found inadvertently in a magazine. It showed a Vietnamese mother leaving her child at a departure gate at Tan Son Nhut Air Base to board an airplane headed for the United States where the child's father, an ex-GI, would be in a position to provide a much better life for the child. Schönberg considered this mother's actions for her child to be "The Ultimate Sacrifice," an idea central to the plot of Miss Saigon.

Highlights of the show include the evacuation of the last Americans in Saigon from the Embassy roof by helicopter while a crowd of abandoned Vietnamese people scream in despair, the victory parade of the new communist regime, and the frenzied night club scene at the time of defeat.