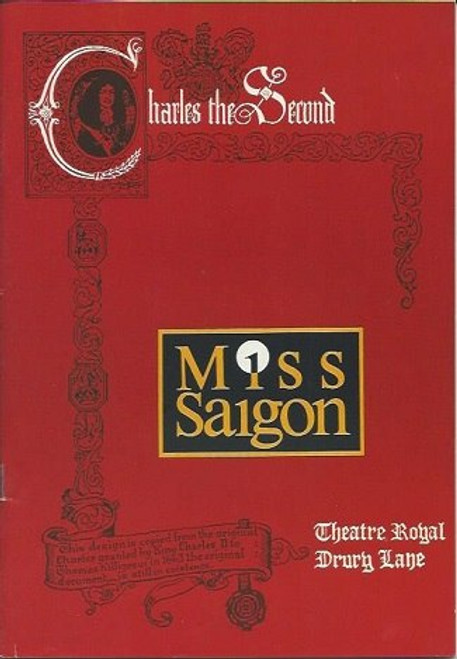 by Alain Boublil and Claude-Michel Schonberg

Miss Saigon is a musical by Claude-Michel Schönberg and Alain Boublil, with lyrics by Boublil and Richard Maltby, Jr. It is based on Giacomo Puccini's opera Madame Butterfly, and similarly tells the tragic tale of a doomed romance involving an Asian woman abandoned by her American lover. The setting of the plot is relocated to the 1970s Saigon during the Vietnam War, and Madame Butterfly's story of marriage between an American lieutenant and a geisha is replaced by a romance between an American GI and a Vietnamese bargirl.source for numerous operatic, film, and literary adaptations.