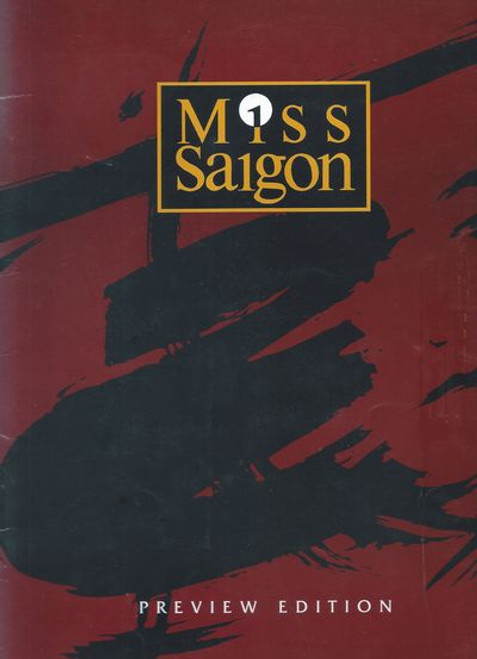 at the Capitol Theatre Sydney