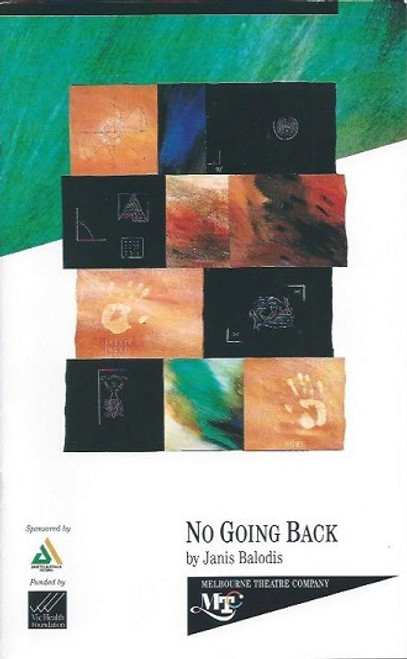 The second play in The Ghosts Trilogy continues the exploration of the intrigues of a group of young Latvians who emigrated to North Queensland in 1948.

Janis Balodis was born in Australia of Latvian parents who settled in North Queensland after the Second World War. He majored in drama at Townsville Teachers' College, and worked as a primary school teacher until 1972. After a varied acting and directing career based in Brisbane and later in London where he was a director and tutor at E15 Acting School, his first play, Backyard, was workshopped at the Australian National Playwrights' Conference and produced by Nimrod Theatre in 1980. Other plays include: Happily Never After, Beginning of the End, Summerland, Heart for the Future, and Double Take.