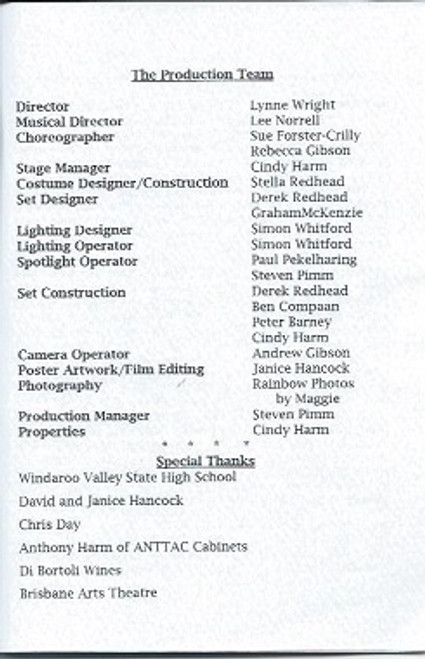 Nunsense (1985) is a musical comedy with a book, music, and lyrics by Dan Goggin. Originating as a line of greeting cards, Goggin expanded the concept into a cabaret that ran for 38 weeks, and eventually into a full-length musical. The original off-Broadway production opened December 12, 1985, running for 3,672 performances and becoming the second-longest-running Off-Broadway show in history. The show has since been adapted for television, starring Rue McClanahan, and has spawned six sequels and three spin-offs.