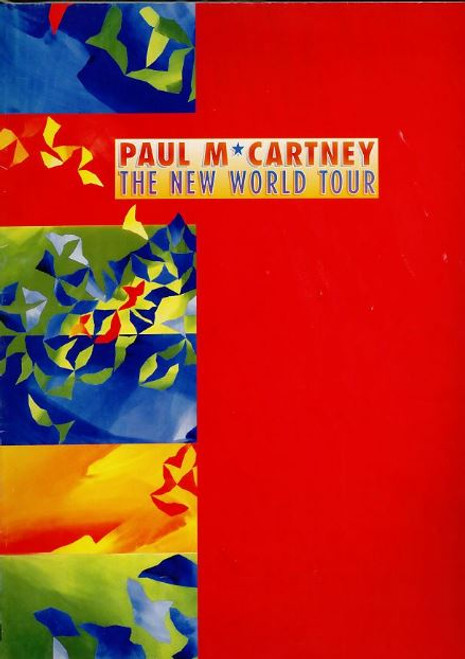 The tour was intended to promote McCartney’s album Off the Ground. Despite having released three albums of live material in the space of the previous three years (Tripping the Live Fantastic, Tripping the Live Fantastic: Highlights!, and Unplugged), the tour was followed by Paul Is Live, consisting of material from The New World Tour. The release was not embraced by record-buyers, becoming McCartney’s lowest-selling live album.

Sir James Paul McCartney MBE (born 18 June 1942) is an English musician, singer, songwriter, multi-instrumentalist and composer. With John Lennon, George Harrison and Ringo Starr, he gained worldwide fame as a member of the Beatles, and his collaboration with Lennon is one of the most celebrated songwriting partnerships of the 20th century. After the group’s break-up, he pursued a solo career, later forming the band Wings with his first wife, Linda, and singer-songwriter Denny Laine.