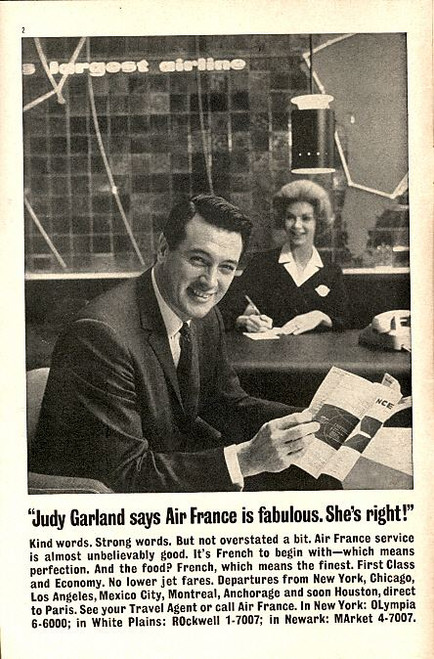 Porgy and Bess is an opera, first performed in 1935, with music by George Gershwin, libretto by DuBose Heyward, and lyrics by Ira Gershwin and DuBose Heyward. It was based on DuBose Heyward's novel Porgy and subsequent play of the same title, which he co-wrote with his wife Dorothy Heyward. All three works deal with African-American life in the fictitious Catfish Row (based on the area of Cabbage Row) in Charleston, South Carolina, in the early 1920s. Originally conceived by George Gershwin as an "American folk opera", Porgy and Bess premiered in New York in the fall of 1935 and featured an entire cast of classically trained African-American singers—a daring artistic choice at the time. Gershwin chose the African-American musician Eva Jessye as the choral director for the opera. "Summertime" is the best-known piece from Porgy and Bess. Other well-remembered (and oft recorded) songs from the opera include "It Ain't Necessarily So" and "I Got Plenty 'o Nuttin'". The opera is admired for Gershwin's innovative synthesis of European orchestral techniques with American jazz and folk music idioms. Porgy and Bess tells the story of Porgy, a disabled black beggar living in the slums of Charleston, South Carolina. It deals with his attempts to rescue Bess from the clutches of Crown, her violent and possessive lover, and Sportin' Life, the drug dealer. Where the earlier novel and stage-play differ, the opera generally follows the stage-play.