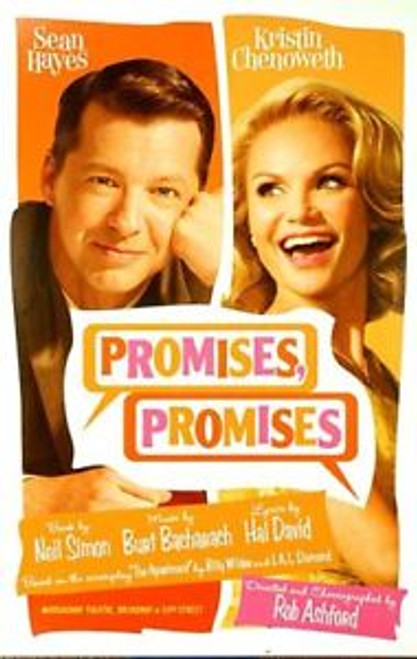 All Posters are sent rolled in a hard cardboard Tube ..

Priscilla Queen of the Desert - 7

Priscilla Queen of the Desert - 2