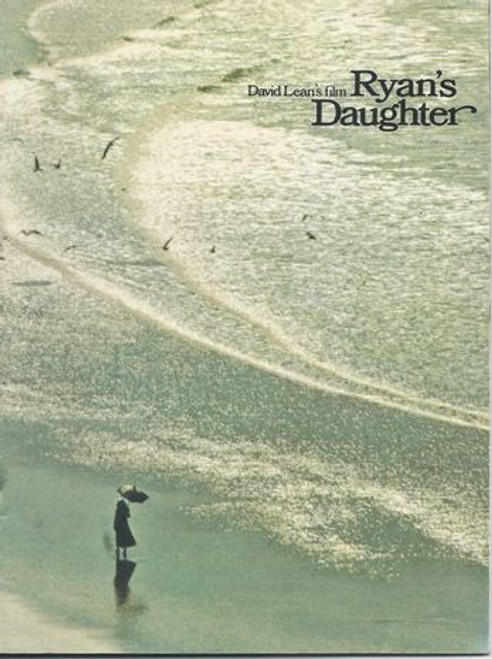 Ryan's Daughter is a 1970 British epic romantic drama film directed by David Lean and starring Robert Mitchum and Sarah Miles.The film, set in August 1917–January 1918, tells the story of a married Irish woman who has an affair with a British officer during World War I, despite moral and political opposition from her nationalist neighbours. The supporting cast features John Mills, Christopher Jones, Trevor Howard and Leo McKern. The film is a re-telling of the plot of Gustave Flaubert's 1857 novel Madame Bovary.