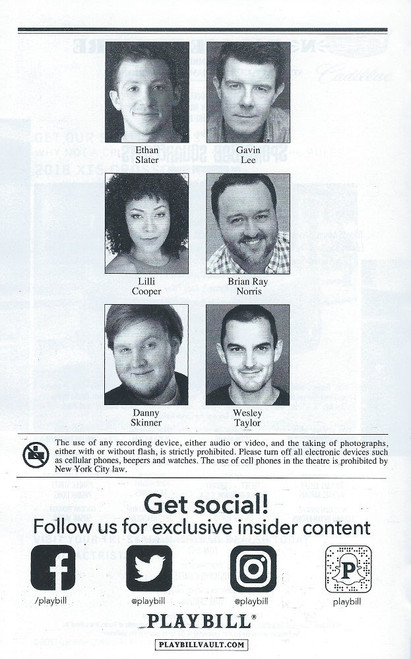 I Sent a Letter to My Love