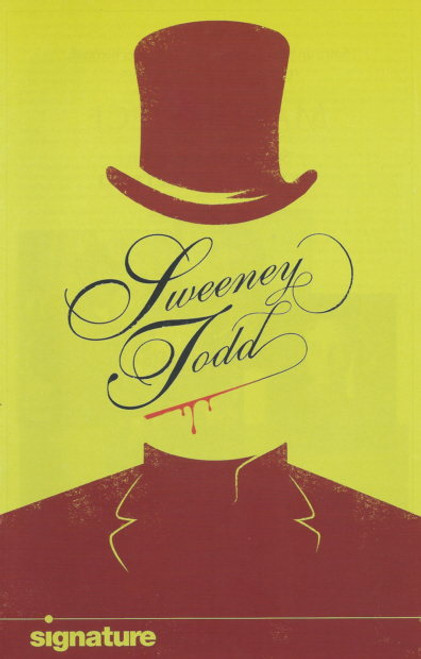 Sweeney Todd opened on Broadway at the Uris Theatre on March 1, 1979 and ran for 557 performances. It was directed by Harold Prince with musical staging by Larry Fuller. It starred Len Cariou as Sweeney Todd and Angela Lansbury as Mrs. Lovett. The musical tells the story of Benjamin Barker, alias Sweeney Todd, who returns to London after 15 years’ transportation on false charges. When he learns from his former landlady Mrs. Lovett that his wife poisoned herself after being raped by the judge who wrongly transported him (Judge Turpin by name), he vows revenge.