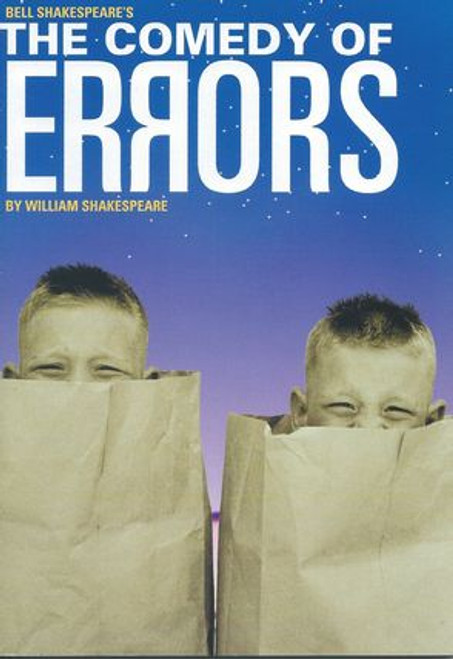 The Comedy of Errors - Bell Shakespeare 2002

The Comedy of Errors is one of William Shakespeare's early plays. It is his shortest and one of his most farcical comedies, with a major part of the humour coming from slapstick and mistaken identity, in addition to puns and word play. The Comedy of Errors is, along with The Tempest, one of only two Shakespearean plays to observe the Aristotelian principle of unity of time—that is, that the events of a play should occur over 24 hours. It has been adapted for opera, stage, screen and musical theatre numerous times worldwide. In the centuries following its premiere, the play's title has entered the popular English lexicon as an idiom for "an event or series of events made ridiculous by the number of errors that were made throughout"