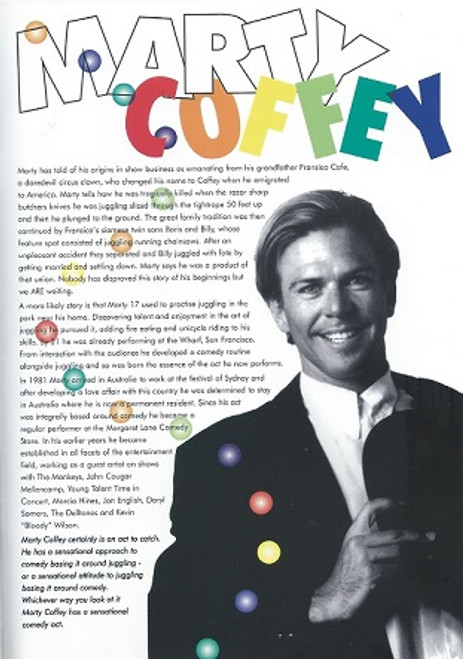 The Everly Brothers were an American country-influenced rock and roll duo, known for steel-string acoustic guitar playing and close harmony singing. Isaac Donald "Don" Everly (born February 1, 1937) and Phillip "Phil" Everly (January 19, 1939 – January 3, 2014) were inducted to the Rock and Roll Hall of Fame in 1986 and the Country Music Hall of Fame in 2001.

Don and Phil, both guitarists, used vocal harmony mostly based on diatonic thirds. On most recordings, Don sang the baritone part and Phil the tenor harmony. One notable exception is "Since You Broke My Heart" (1958). Although Don was mainly low, and Phil was mainly high, their voices overlap in a very intricate and almost subtle fashion. Another notable example is "I'll See Your Light" (1977). It is one of the few songs in which Phil consistently has the low harmony while Don is consistently high. Don usually sang most of the solo lines (for example, the verses of "Bye Bye Love"); among the few exceptions is the 1965 single "It's All Over," on which Phil sang the song's solo lines.