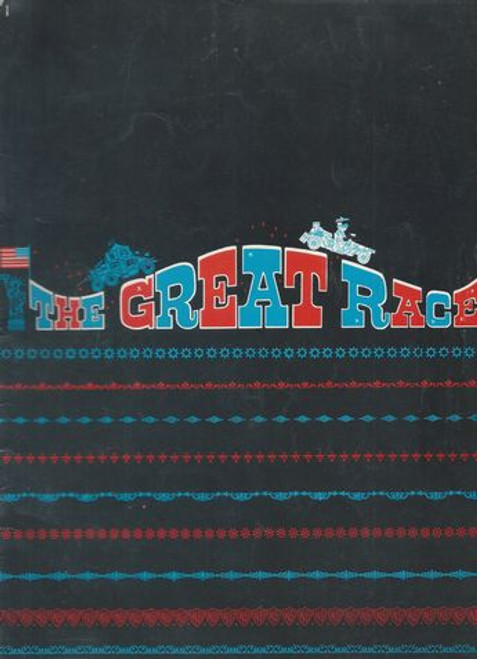 The Great Race is a 1965 American Technicolor slapstick comedy film starring Jack Lemmon, Tony Curtis, and Natalie Wood, directed by Blake Edwards, written by Edwards and Arthur A. Ross, and with music by Henry Mancini and cinematography by Russell Harlan. The supporting cast includes Peter Falk, Keenan Wynn, Arthur O'Connell and Vivian Vance. The movie cost US$12 million (equivalent to $98.36 million in 2020), making it the most expensive comedy film at the time. The story was inspired by the actual 1908 New York to Paris Race.

It is known for one scene that was promoted as "the greatest pie fight ever". It was nominated for five Academy Awards, winning the Academy Award for Best Sound Editing.