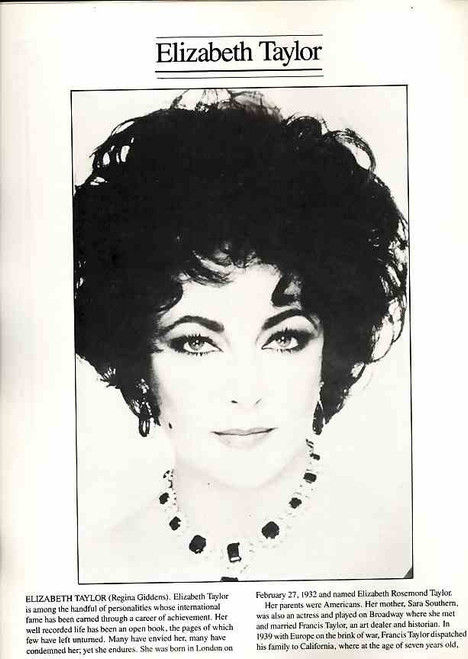 The Little Foxes is a 1939 play by Lillian Hellman. Its title comes from Chapter 2, Verse 15 in the Song of Solomon in the King James version of the Bible, which reads, “Take us the foxes, the little foxes, that spoil the vines: for our vines have tender grapes.”

The play premiered on February 15, 1939 at the National Theatre and ran for 410 performances. In addition to Bankhead as Regina Giddens, the opening night cast included Carl Benton Reid as Oscar, Charles Dingle as Benjamin, Frank Conroy as Horace, Patricia Collinge as Birdie, Dan Duryea as Leo, and Florence Williams as Alexandra. The production was produced and directed by Herman Shumlin. Eugenia Rawls replaced Williams later in the run.

Austin Pendleton directed a production that ran at the Parker Playhouse in Fort Lauderdale for three weeks and the Kennedy Center in Washington, D.C. for six weeks before opening on Broadway, after eight previews, on May 7, 1981 at the Martin Beck Theatre. It ran for 123 performances. The cast included Elizabeth Taylor as Regina, Tom Aldredge as Horace, Dennis Christopher as Leo, Maureen Stapleton as Birdie, and Anthony Zerbe as Benjamin.

This Souvenir Brochure is from Little Foxes Broadway's 1981 Season.