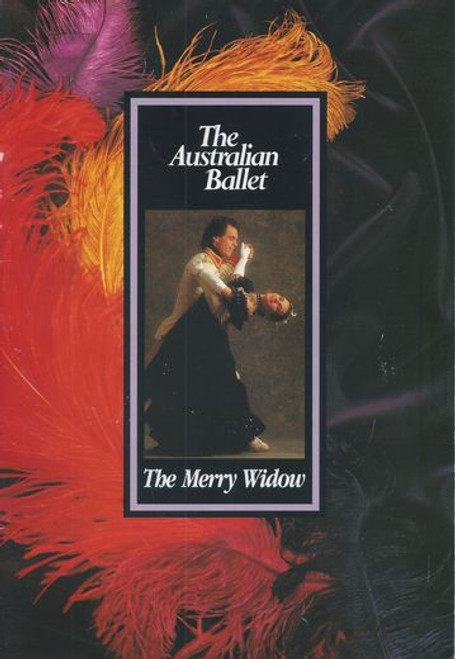 The Merry Widow ballet is an adaptation of Franz Lehár's romantic operetta The Merry Widow (Die Lustige Witwe). John Lanchbery and Alan Abbott adapted the score of the operetta for ballet and retained the style of Lehár's orchestration. The arrangement includes the well-known tunes of the operetta - Vilja's Song Ich bin eine anstandige Frau and the Weibermarsch. This musical arrangement has been used for two ballets: the first was choreographed by Ronald Hynd for The Australian Ballet in 1975, while the second was choreographed by Veronica Paeper for CAPAB (since renamed the Cape Town City Ballet Company) in 1988.

The ballet had its world premiere on 13 November 1975 at the Palais Theatre in Melbourne, with Marilyn Rowe (Hanna), John Meehan (Danilo), Lucette Aldous (Valencienne), Kelvin Coe (Camille), Colin Peasley (Baron Mirko Zeta) and Ray Powell (Njegus). The performance was conducted by John Lanchbery. It premiered in Sydney at the Regent Theatre. In 1976, Dame Margot Fonteyn performed the rôle of Hanna as a guest dancer at The Australian Ballet, and continued with the rôle, alternating with Marilyn Jones, when the company took their production to England.

This Souvenir Brochure is from the 1993 Melbourne Production