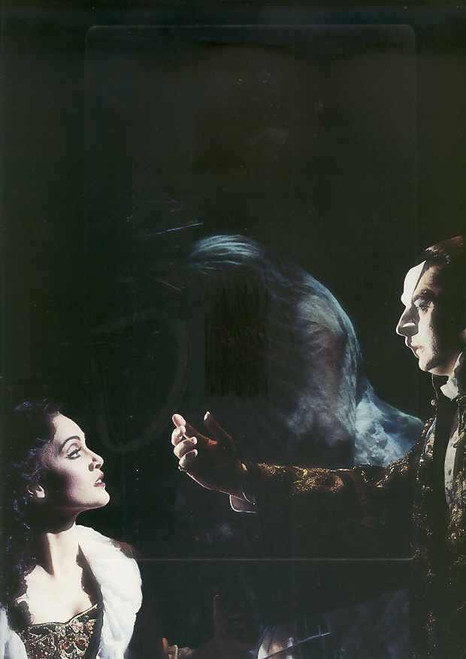 The Phantom of the Opera (Musical)

This Souvenir Brochure is from the 1996 Australin Production at Lyric Theatre Brisbane.

Size 235 x 330 mm with Original White Program with red ribbon with tassels with Playbill/Program
Many wonderful photographs from the show in full colour, a great addition to any show collection.
Condition: Used Good 7/10 (some marks on white cover)
(Please Note scans are low res for fast loading)