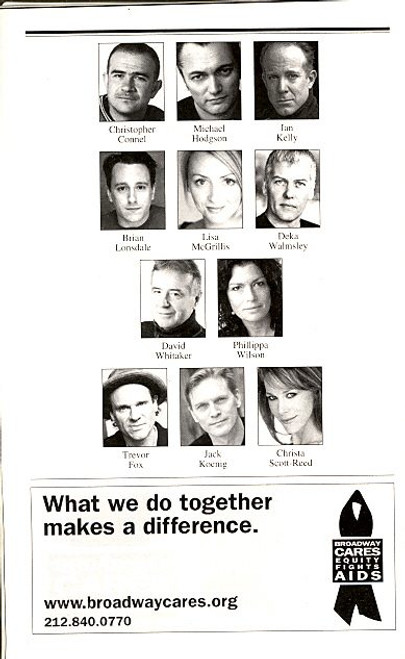 The Pitmen Painters is a play by Lee Hall, inspired by a book by William Feaver about the Ashington Group. Following a sell out run at both the Live Theatre, Newcastle upon Tyne in 2007 and its transfer to the Royal National Theatre, and returned to the National for a limited season before heading out on a UK Tour.A Broadway production opened on 30 September 2010 following previews from 14 September 2010 at the Samuel J. Friedman Theatre and played a limited run until 12 December 2010. It featured the original cast. THE PITMEN PAINTERS is based on the triumphant true story of a group of British miners who discover a new way to express themselves and unexpectedly become art-world sensations. An arresting and witty salute to the power of individual expression and the collective spirit, THE PITMEN PAINTERS takes you on an unforgettable journey from the depths of the mine to the heights of fame.