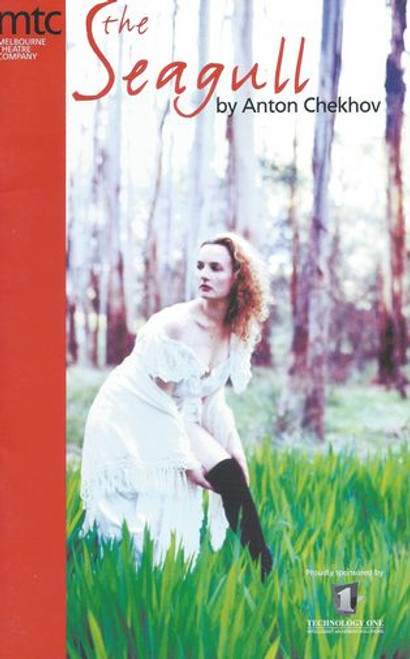 The Seagull is a play by Russian dramatist Anton Chekhov, written in 1895 and first produced in 1896. The Seagull is generally considered to be the first of his four major plays. It dramatises the romantic and artistic conflicts between four characters: the famous middlebrow story writer Boris Trigorin, the ingenue Nina, the fading actress Irina Arkadina, and her son the symbolist playwright Konstantin Treplyov.

Though the character of Trigorin is considered Chekhov's greatest male role[citation needed], like Chekhov's other full-length plays, The Seagull relies upon an ensemble cast of diverse, fully developed characters. In contrast to the melodrama of mainstream 19th-century theatre, lurid actions (such as Konstantin's suicide attempts) are not shown onstage. Characters tend to speak in ways that skirt around issues rather than addressing them directly; in other words, their lines are full of what is known in dramatic practice as subtext

How to Succeed in Bussiness without Really Trying