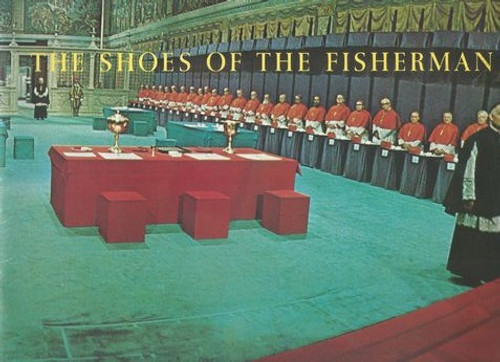 The Shoes of the Fisherman is a 1968 American film based on the 1963 novel of the same name by the Australian novelist Morris West. Shot in Rome, the motion picture was directed by Michael Anderson and released by Metro-Goldwyn-Mayer.Anthony Quinn was announced as the star of the film relatively early. The original director was to be British director Anthony Asquith, but he became ill in November 1967 (and eventually died a few months later) and was replaced by Michael Anderson