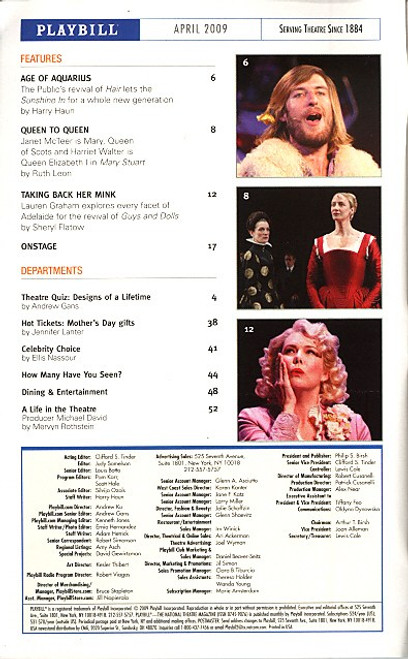 Sometimes New York seems like a small town, as the saying goes. But it seems to have shrunk to the size of a venti latte — no, make that a tall latte — in “The Singing Forest,” a play by Craig Lucas. This ambitious but muddled comedy-drama asks us to believe that three generations of an angst-ridden family, some of whom have not spoken to each other in decades, happen to frequent the same Starbucks.Even though Grandma lives on Staten Island. And her grandson is a reclusive billionaire. Perhaps Mr. Lucas intends to suggest that the force of neurosis provides a kind of magnetic attraction. But if that were true, half the population of Manhattan would be found in a toxic mass, trading complaints in Central Park. In any case, the Starbucks convergence is not the only rank implausibility in this sprawling play, running three acts and nearly three hours, about trauma and reconciliation and the transmission of neuroses in the family tree. Olympia Dukakis plays the alienated matriarch, Loë Rieman, who has not spoken to either of her adult children in about 30 years. A former psychoanalyst and a former patient of Sigmund Freud himself, Loë now indulges her interest in probing the human psyche through a rather unusual form of bait-and-switch. NY Times 04/29/2009