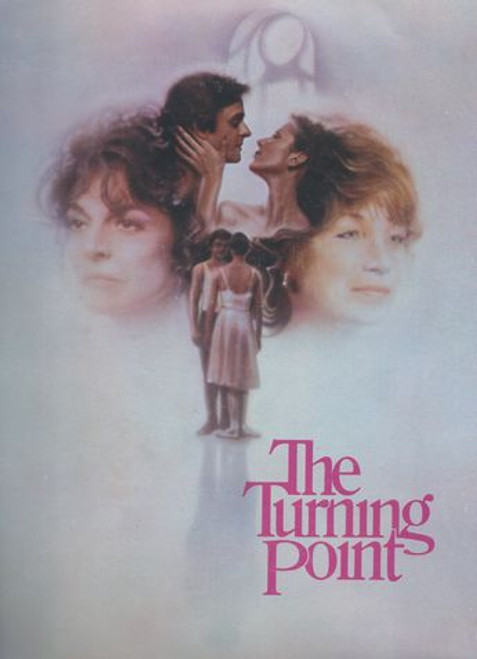 The Turning Point is a 1977 American drama film centered on the world of ballet in New York City, written by Arthur Laurents and directed by Herbert Ross. The film stars Shirley MacLaine and Anne Bancroft, along with Leslie Browne, Mikhail Baryshnikov, and Tom Skerritt. The film was nominated for eleven Academy Awards, including Best Picture. The script is a fictionalized version of the real-life Brown family and the friendship between ballerinas Isabel Mirrow Brown (whose daughter, Leslie Browne, stars in the film) and Nora Kaye.

A Night to Remember