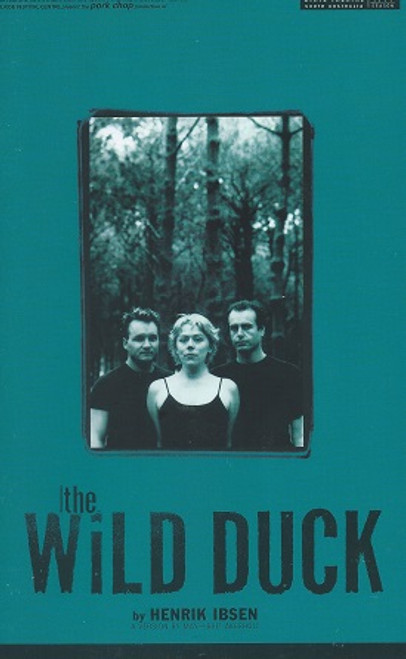 The Wild Duck  is an 1884 play by the Norwegian playwright Henrik Ibsen. It is considered the first modern masterpiece in the genre of tragicomedy. The Wild Duck and Rosmersholm are "often to be observed in the critics' estimates vying with each other as rivals for the top place among Ibsen's works."As in many of Ibsen's plays, characters are based on or named after his family members to a greater or lesser extent. The character Old Ekdal is regarded by most Ibsen scholars as one of Ibsen's most important literary portraits of his father Knud Ibsen. Ibsen had previously portrayed his father as the characters "Jon Gynt" and "Daniel Hejre", where the son's judgment of his father's wastefulness was both harsh and bitter. In old Ekdal's character, however, the poet looks at his father, "the forlorn Knud Ibsen, in a conciliatory and compassionate way"

Shout the Legend of the Wild One