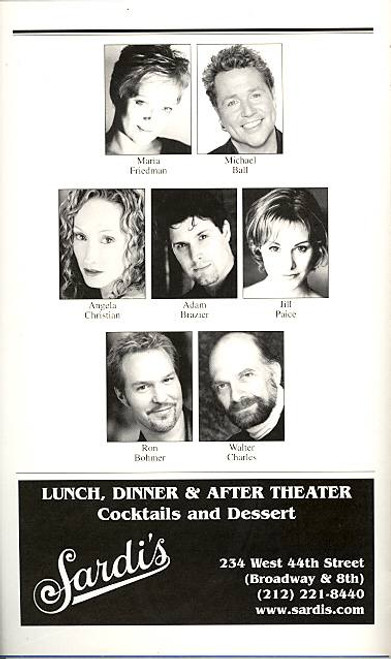 The Woman in White (Musical)