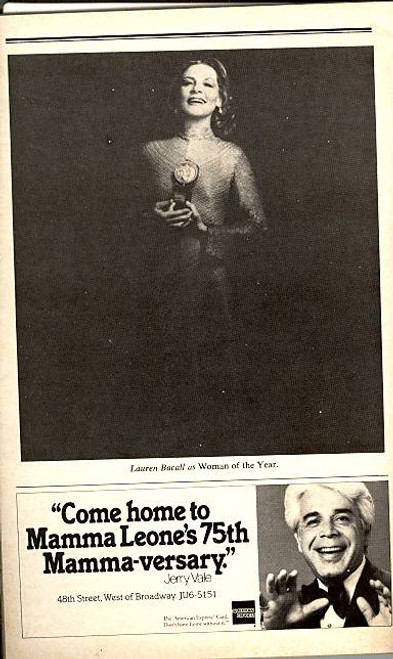 Woman of the Year  (Musical)

The Importance of being Earnest - 4